Do you really know what's going on in your organization? All companies are promising savings in the printing area, as long as you buy their products! Take a moment and ask yourself: Who is printing? what is printed? when? how? Should you print every document, fax and copy using so many papers? And why are shredders working overtime? Has anyone thought about this subject? Is printing managed and what is its real price?

Israel founded Prime Squared and is the company's CEO since 2007. In his previous position with NESS Israel, he was EVP and Managed the group of outsourcing projects [approximately 500 employees] for about seven years. During this time he served also as a board member of Ness Israel.Before that he was Vice President of Operations and Projects at Ipex ICS for about four years. Has led to the establishment of a complete outsourcing activity [SLA] at Ipex and Ness Israel. Served about 14 years at Mamram in various capacities in the IDF computer system. Graduate of Mamram, Computer Engineer, Bachelor of Economics and Political Science and Business Managment MBA from Bar Ilan University.

David Joined Prime Squared in mid-2007 consulting organizations and computing departments support processes. Davids' main responsibility is consulting and products management. Prior to joining Prime Squared, David was in charge of management outsourcing at NESS Israel for 12 years. Within his responsibility in the outsourcing division he provided services to a number of large customers. David is an expert in the world of computing infrastructure and change management processes.

Aldo Zanetti joined Prime Squared in 2014 as General Manager for Europe and in his role he is driving the expansion of the company into major continental Countries. Prior to that he was Southern Europe Senior Leader for Mainframe at CA Technologies from 2009 to 2013. Before that he served at several US software companies, and among others he was Southern Europe Vice President at Sterling Software (system management software), Southern Europe Director at Freemarkets (strategic sourcing solutions), General Manager for Mediterranean Europe at Commerce One (B2B marketplace), Italy Country Manager at Mercury Interactive (application optimization software). Aldo graduated in Physics Science at University of Bologna. 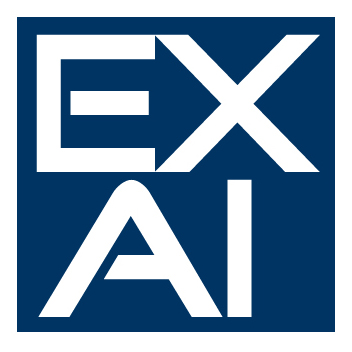